Did you know that termite contributes to global warming?

Did you know that termite contributes to global warming? 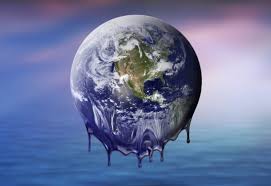 How termite do it?

According to some research done by scientists, yes, termites do contribute to global warming. More precisely termites’ fart. Just like cattle and other animals that bring up food from its stomach and chew it again, termite also has bacteria in their guts. These bacteria will break down plant material. Thus, resulting in their by-product, methane.

Termite contributes to global warming by producing this methane gas. Methane is a greenhouse gas that said to be 30 times more dominant than carbon dioxide. Increasing agricultural and industrial emission is the major source of this greenhouse gas.

How big is the contribution?

As the research says, termites have about one to three percent of all methane in this world. It may look small when it is in percent, but that percentage is count as up to 20 million tons of methane per year. It is ridiculous that all that methane is coming out from the rear end of these insects. However, termites have a filter system inside their mound to remove this gas before it’s emitted into the atmosphere.

READ ALSO  If you have termites, check out these termite treatments

The scientists found bacteria, Methanotrophs, that broken-down half of methane emitted from the termites. This group of bacteria live in the soil of termites’ mound and consume methane. Since there are three processes of termites’ methane cycle and a need to know the total volume of gas in the mound, it is hard to accurately measure how much termite contribute to global warming.

What did the scientist do?

To know about how much methane that released to the atmosphere through the termite’s mound, scientists decide to work together with the medical community. Then, the researcher injected a known amount of methane into the mound along with tracer gas, Argon, for comparison. Then sucked it back out again. The difference between the two gas shows how much methane is consumed by the bacteria.

From all the mounds made by three different termite species, the result is, on average, half of all methane was consumed by the bacteria before releasing it to the atmosphere. The scientist says that it is around 50 percent. If you have more production, you can also get more consumption. That is means that termite contributes to global warming has been decreased, because of the help from the bacteria inside their mounts.

That is all the explanation about termite contribution to global warming. Even though they are not the worst contributor to global warming, they still are a dangerous pest. While terminating them can reduce methane emission, it also helps to avoid termite infestation. Make sure to get professional hands in terminating those termites. You can contact us and get the best termite treatment service in Singapore.

Getting rid of termites effectively

Hiring the services of the anti termite company 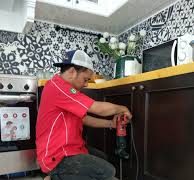 How to get rid of the termites in your house? 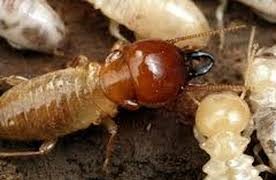 Dampwood Termite Facts you Need to Know About 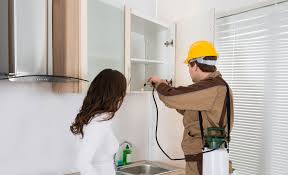 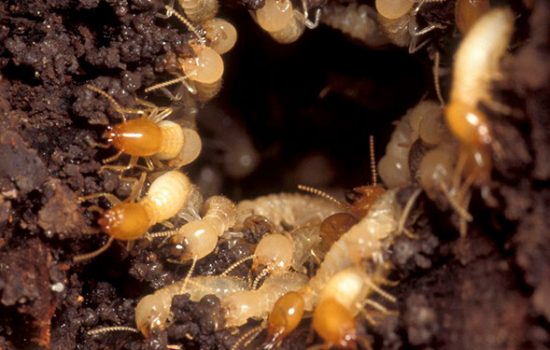 Getting rid of termites effectively
By admin 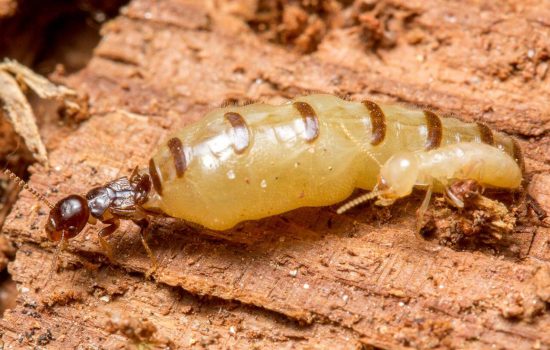 Hiring the services of the anti termite company
By admin 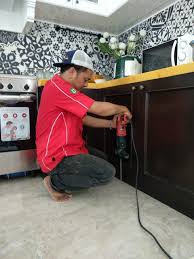